Back to all posts

A reimagined, acoustic version of Unloving You was just released on all streaming platforms! The performance was captured in just two takes and is both sad and powerful. 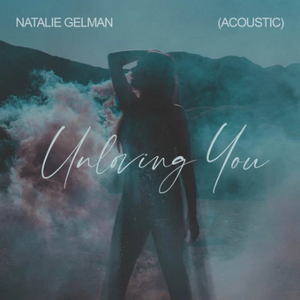 Also released today is a music video for the album version of Unloving You. Featuring a behind-the-scenes look at the making of the song and album in the studio this is a must see! 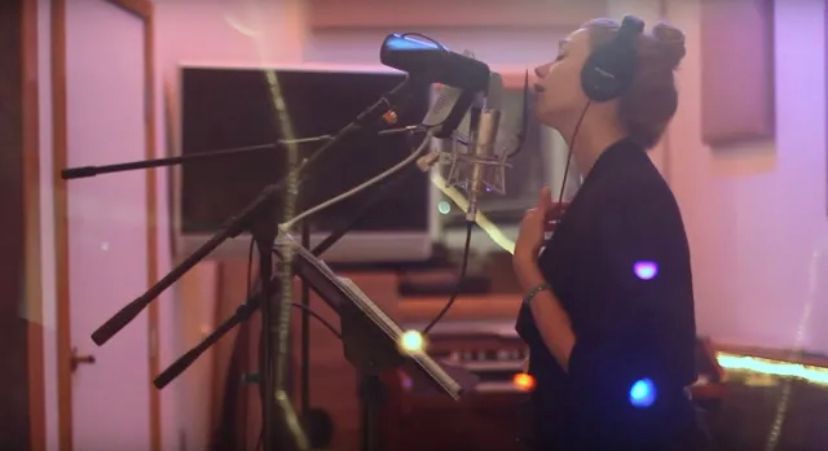